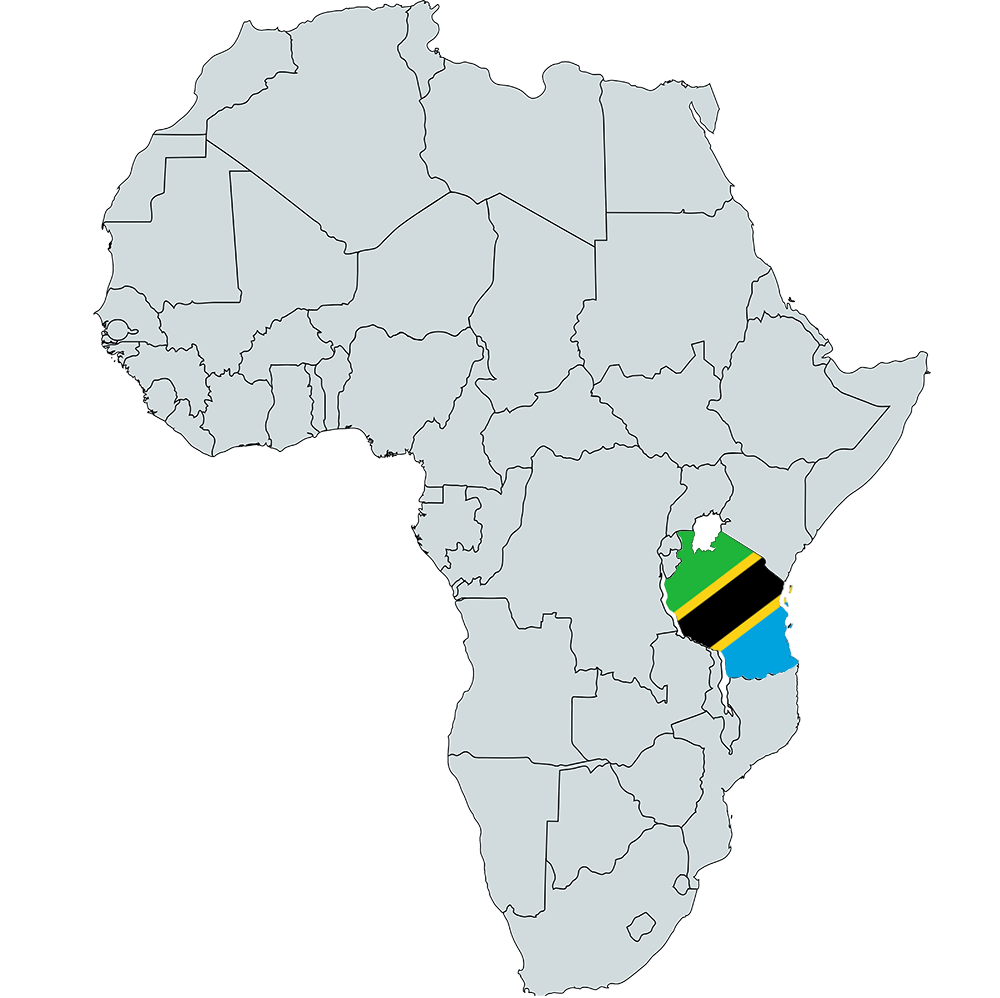 Tanzania is the Africa’s fourth largest producer of gold (after South Africa, Ghana, and Mali), and is experiencing a continued boom in its mining industry. ASGM activities, taking place in many regions of the country, play a significant role both as a direct source of employment in mining communities and in generating additional jobs and revenues in the rural economy.

Mining in Tanzania is carried out mainly by large scale mining whilst ASM accounted for approximately 10% of Tanzanian gold production from 2014. Tanzania estimates having at least 1.5 million people associated economically to ASM. These include the service providers, financiers and miners themselves. ASM mining is within all mineral commodities, though most of ASM remains informal.

I. FEMATA: Federation of Miners Association of Tanzania

Mining Advisory Board - (5) The Minister shall, in appointing members under this section ensure that:
(b) at least one third of members of the Board is constituted by women members.

I. The Government will continue to promote participation of women in mining activities;

II. The Government will ensure that all programmes related to mining, including education and training opportunities, are based on gender equality and equity; and

III. The Government will collaborate with stakeholders to strengthen monitoring and enforcement of laws and regulations on child labour in mining activities.

Engagement of children in mining activities is prohibited by laws. Mining activities, particularly small-scale mining are prone to the use of child labour which causes social problems to children. Children working in the mines are exposed to the harsh mining conditions, which affect their wellbeing and cause them to miss education opportunities. The Government in collaboration with civil societies and other stakeholders needs to improve education and awareness to small scale mining communities on the effect of child labour and enforcing the law against the use of child labour.

The Tanzanian government developed microfinance services tailored to the artisanal and small scale mining sector. Since 2011, efforts to promote linkages between the banks and financial institutions and ASM have been encouraged by the government; and associated to the government’s financial empowerment strategies to support marginalized groups.

The Tanzanian government offers credit facilities and grants; equipment hire/purchase centres; training and skills enhancement and making available geological data to ASM. Tanzanite One, a large scale miner (LSM), has been working with ASM and provides them with geological information and working tools.
Tanzania has also established a multi-stakeholder partnership that includes LSM to support ASM.

Tanzania is amongst the pilot Fairtrade countries within East Africa in particular Uganda, Kenya and Tanzania – so as to achieve critical mass adoption of achieving Fairtrade certification. The Fairmined Standard for Gold and Associated Precious Metals was developed by Alliance for Responsible Mining (ARM) and aims to support sustainable development of ASM communities. The standard includes requirements for ASM organisations to operate in a responsible way; formal and legal mining operations; environmental protection; labour conditions; traceability of Fairmined minerals; and socio‐economic development through the Fairmined Premium. It also outlines market models and requirements for market actors (Fairmined Operators).
ARM is currently implementing the Fairmined standard mechanisms in the francophone West African artisanal gold sector – in Burkina Faso, Mali and Senegal – in partnership with the Artisanal Gold Council, a non‐profit organisation based in Canada dedicated to the sustainable development of artisanal and small‐scale gold mining (ASGM) communities in the developing world.
The Government of Tanzania has also been promoting value addition of mineral products and this is done by reducing the tax. If a miner adds value to its products, the royalty is only 1%, otherwise it is 5%.