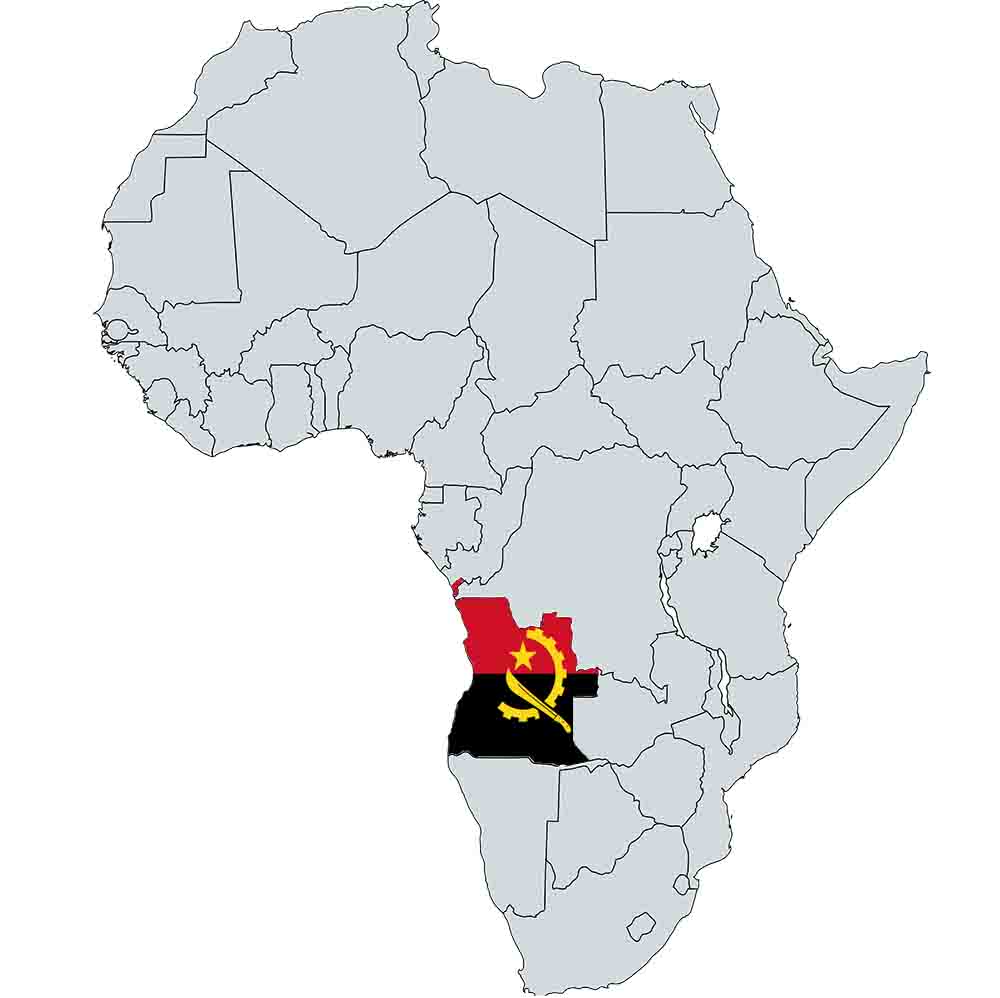 In Angola, although mining is carried out by large and medium scale companies, Artisanal and Small Scale Mining (ASM) is significant. The ASM sector produces diamond, gold and dimension stones. Angola is the third largest producer of diamonds in Africa. Hydrocarbons(oil) however, completely dominate the country’s economy and extractive sector. ASM can only be sanctioned for areas in which industrial-scale mining has been maxed out and deemed no longer economically viable. The Angolan government has approved rights for artisanal diamond mining in a total area of nearly 500 square kilometres in the northern inlands of the country.
Angola is currently the largest artisanal Diamond producer by value in the world, although second to the Democratic Republic of Congo (DRC) in the number of carats produced. The Government had granted mining passes or permits to 594 artisanal miners by end of 2013. The country’s registered/licensed artisanal miners produced about 935 000 carats in 2013.

The Government is still working towards understanding the nature of ASM within Angola, especially in Gold mining and from there, will be able to build knowledge and a shared understanding of the sector with all stakeholders, including the LSM.
ASGM (Artisanal and Small Scale Gold Mining) is not yet requisitely structured. Nevertheless, the government has put in effort by creating the Gold Authority Agency which is responsible in regulating gold production and commercialization in Angola. This entity has the potential to organize the entire value chain of gold production from mining to market and value addition initiatives in the country.
It is recommended that other commodities that are produced by ASM also deserve government attention, e.g. aggregates, industrial minerals, sand and others.
There is also need to map and separate the mandates between the government institutions such as FERANGOL, Gold Authority Agency, INDIAMA and others.
The attempt by government to integrate Diamond production from ASM into the Kimberley Process is a very good initiative and deserves replication in other diamond producers in Africa and elsewhere.

Mechanization; miners working relations (contracted or self employed); size of the concession; Nationality

Constitutes one of the strategic objectives of the Mining Sector “to guarantee the integration of gender and combat the discrimination of woman in the mining industry”.

Government currently finances facilitation and funding of ASM at initial stages of the activity. The Government is working on the establishment of a Mining Development Fund which would contribute for the development of the mining sector, especially the ASM sub sector.

For the Diamond ASM sector, the government has been providing production tools and encouraging the formation of associations and cooperatives.
The Angolan government wants to see the country’s diamond production increase by up to 5% a year, as well as local polishing of the stones increasing and the creation of a local jewellery industry.
Article 12 of the Mining code stipulates that for the state’s interest in terms of local processing and treatment, beneficiation or value addition of the mineral products, the State can make a requisition to buy the production or part of it for deployment in local industry. The government of Angola also encourages downstream investments in facilities such as refineries and diamond-processing plants.

Market access and establishment of specialised shops for buyers has been provided for by government. The Government has established the Gold Authority to regulate and guide the gold production and its commercialization. This entity has the potential to organize the entire value chain of gold production from mining to market and value addition initiatives in the country. SODIAM is the only company that is authorized to buy and sell diamonds from the producers, including the ASM producers. FERANGOL is a government body that licences gold shops.
Whilst a decision has been made to certify the products from ASM, especially bringing the ASM produced diamonds into the main stream of Kimberley Process.
In Angola, it is forbidden to trade on minerals sourced from unlicensed producers - this means that informal or unlicensed ASM production cannot be traded in official channels. This has implications in the smuggling of ASM products from Angola into neighbouring countries.